Prior to founding Iron Hound, Verrone was a Co-Head in Wachovia’s Real Estate Group where he had management responsibility for approximately 600 employees and oversaw a debt portfolio valued in excess of $80 billion. Before that, in 2002, Verrone formed, developed and managed Wachovia’s Large Loan Group, which grew to over $20 billion in loan originations by 2007. He started his career at Bear Stearns, where he spent four years in their Commercial Real Estate Group.

Verrone received a Bachelor of Arts degree from Moravian College.
Speaking At
Fireside Chat: Navigating Through the Changing Times 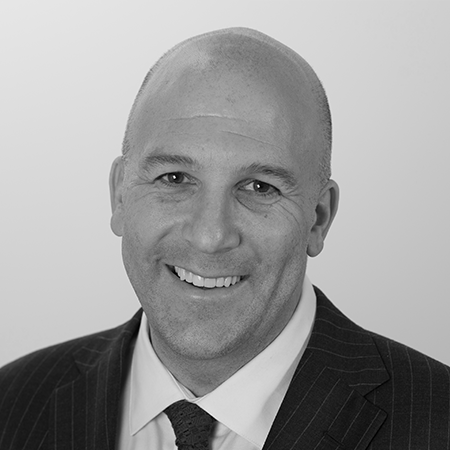