Full Name
Russ Appel
Job Title
Founding Principal
Company
The Praedium Group
Speaker Bio
Founder of The Praedium Group, Mr. Appel has been building the Company since 1991 and has overseen all aspects of The Praedium Group’s activities, including its strategy and its investment policy. Mr. Appel serves on the company’s five-member Investment Committee. In addition to his responsibilities with The Praedium Group, Mr. Appel ran Credit Suisse/First Boston’s Commercial Mortgage Finance business from 1991 to 1994, where he became a Managing Director. At Credit Suisse, Mr. Appel supervised the execution of commercial and multifamily asset securitization and sale advisory assignments totaling in excess of $13 billion. Prior, Mr. Appel was a Vice President in the Real Estate Department of Goldman Sachs for five years. At Goldman Sachs, he was involved in real estate-related sales, financings, mergers and acquisitions and capital markets transactions totaling in excess of $3 billion.
Mr. Appel holds a B.S. in Economics (magna cum laude) and an M.B.A. (with distinction) from the Wharton School of the University of Pennsylvania. Mr. Appel served as Chairman of the Board of Directors of the Pension Real Estate Association between 2008 and 2010, and he had previously held the positions of Vice Chairman, Treasurer and Board Member. Mr Appel is Board Member for The Association of Foreign Investors in Real Estate (AFIRE) and sits on the WELL Homes advisory board, a group that is committed to addressing healthy living environments for housing.
Speaking At
Panel Discussion: Building an Empire in Multifamily Real Estate 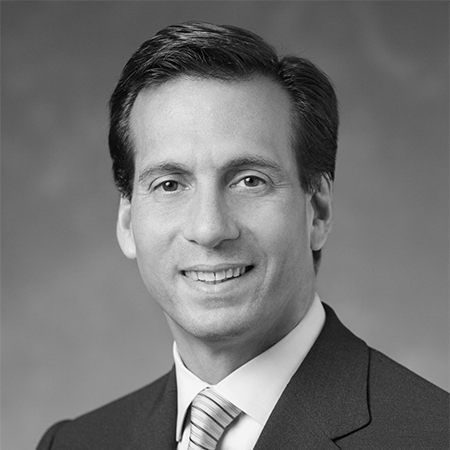