Stimler has had notable success in the Capital Markets field coaxing traditional Tri-State investors into new markets across the United States, such as the Midwest region, Texas and South Florida. However, Stimler’s reach is global: A former resident of Great Britain, France and Israel with insider access to high-net-worth-individuals, he has sourced equity from markets such as London, Tel Aviv and Johannesburg. Stimler is fluent in English, Hebrew and Yiddish.

Prior to Newmark, Stimler was company Director at London Green Capital, a prolific debt origination firm he founded in 2015.
Speaking At
Panel Discussion: Building an Empire in Multifamily Real Estate 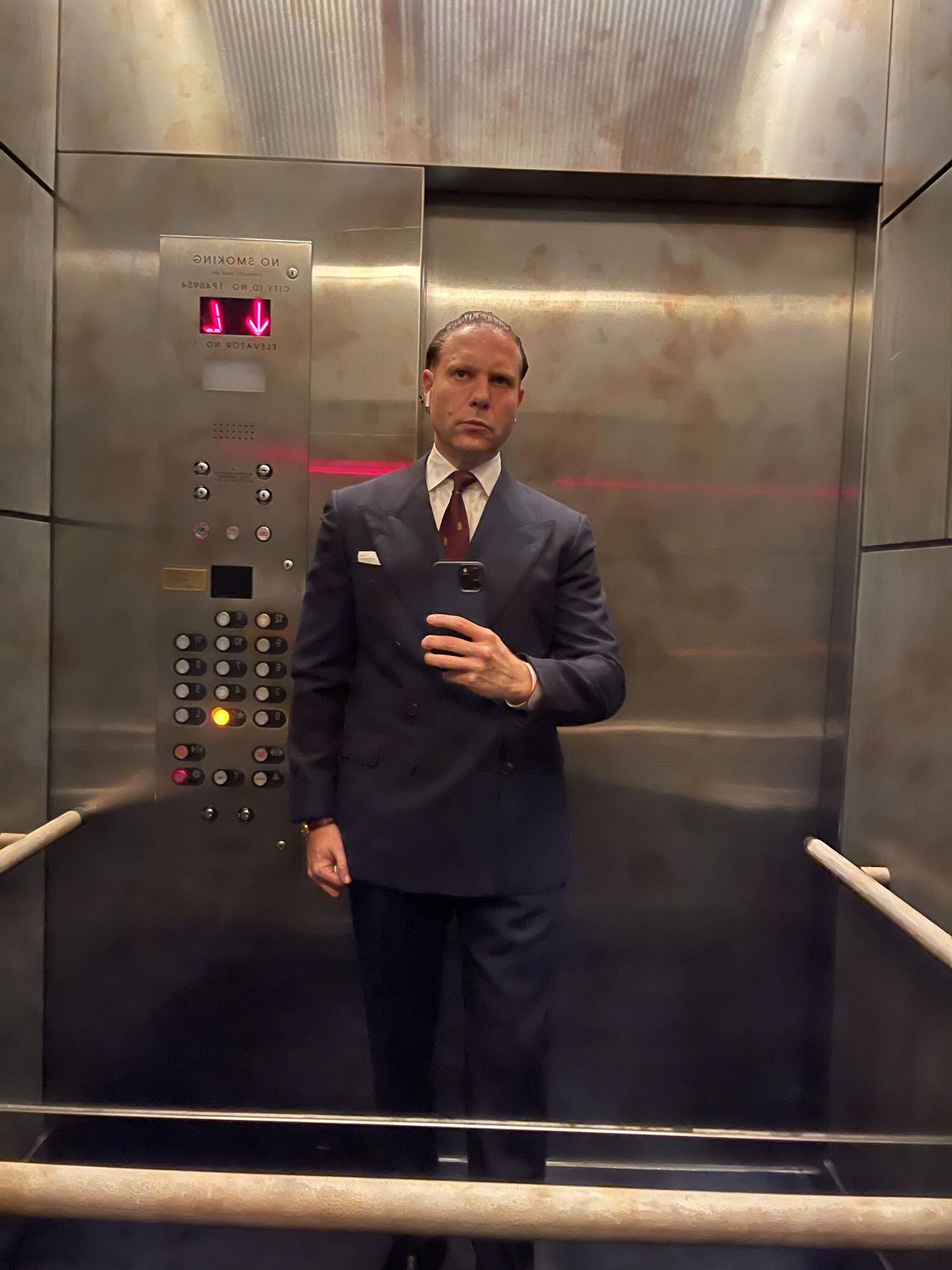