Prior to joining NewPoint, Lee held the roles of Head of Multifamily and Head of Underwriting and Asset Management for Commercial at Capital One. Lee was also a founding member of Beech Street Capital in 2009 and oversaw underwriting and asset management until the firm was acquired by Capital One in 2013. During this time Beech Street had become an industry leader in multifamily lending with over $4 billion in annual originations.

Lee has over 25 years of lending experience and served in multiple roles at Fannie Mae. His duties included production, working in capital markets, and underwriting large, structured transactions. His true passion is technology with an eye on disrupting the commercial real estate market, which he intends to bring to bear at NewPoint. Lee is a graduate of the University of Maryland. 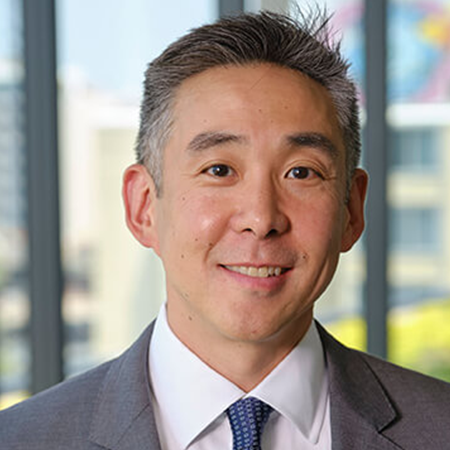