Previously, Mr. Waynebern was a leader for 15 years in transforming Deutsche Bank's commercial real estate business from a startup into a top CRE debt platform. He was Head of Real Estate Capital Markets & Trading and Head of CRE Special Situations. At DB, Mr. Waynebern created several new CRE debt structures and successfully integrated a trading/risk-management mindset into a fast-growing origination business, including using "The Big Short" in subprime RMBS to hedge the CRE debt portfolio. He oversaw $75B of loan origination, directed the issuance of $150B of securities and provided origination coverage for some of the largest commercial property owners.

Mr. Waynebern began his career at Salomon Brothers in New York and London. Mr. Waynebern received a Bachelor of Science from the Wharton School (University of Pennsylvania) and a MBA with distinction from the Kellogg School of Management (Northwestern University). He is a member of the Freddie Mac Multifamily Capital Markets Advisory Council.
Speaking At
Panel Discussion: Capital Markets Unmasked 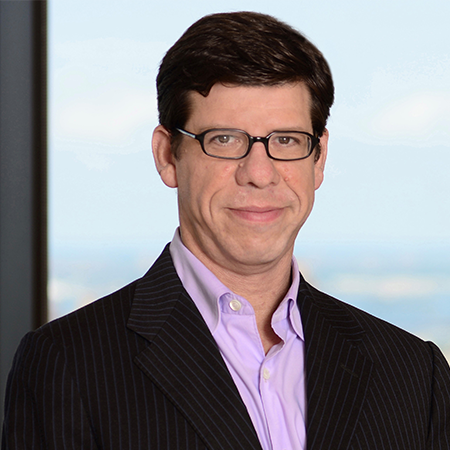