Prior to ROCO, David worked for BlackRock in their Proprietary Alpha Strategies Group, later transitioning to a fixed income Product Strategist.

David earned a BBA from the University of Michigan – Ross School of Business in 2010 and graduated from Cranbrook Schools in 2006.

David lives in Birmingham, MI with his wife, Christine Tobias Colman and one-year-old son, Robert Colman and they will be welcoming a baby daughter in October 2019. 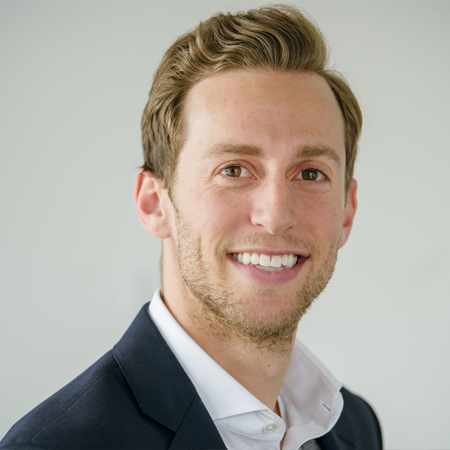