Laurent Morali is the President of Kushner. Mr. Morali began his career in finance in July 1998 with French banking group Credit Lyonnais in Seoul, Korea. In January 2000, he joined the structured real estate finance team of Credit Lyonnais in Paris where he was directly involved in the LBO of France’s largest developer. He joined Credit Lyonnais America’s real estate finance team in October 2001 with a rapid focus on complex capital market transactions. Mr. Morali joined Kushner in February 2008 where he has held several positions, starting with Managing Director of Finance, transitioning to Head of Acquisitions and Capital Markets, and in June 2016 he became President of the company. Mr. Morali has closed billions worth of real estate transactions, from construction and development to complex financings. Mr. Morali obtained his MBA degree from Ecole Superieure de Commerce of Toulouse, France in June, 1998. Outside of work, he’s a proud member and co-founder of Local Law, a rock band where he plays guitar. He’s married to Liat and they have 3 sons. 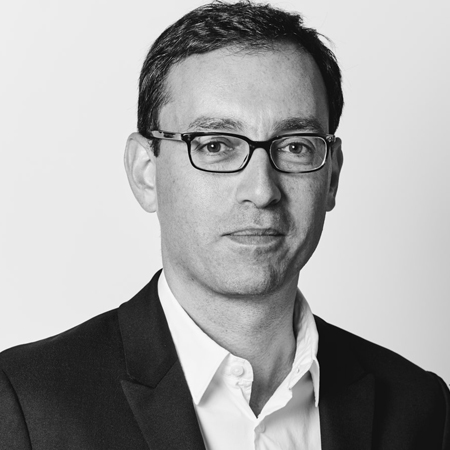