Ms. Rakowski is a graduate of the Benjamin N. Cardozo School of Law. She is a member of the New York Bar and is admitted to practice in the Southern and Eastern District Courts of New York.

Ms. Rakowski is a member of the Advisory Board for CHIP. She has lectured at seminars for CHIP and REBNY, as well as private organizations on issues concerning rent stabilization and rent control, anti-harassment, Anti-discrimination and ADA/Fair Housing compliance, and rent regulatory due diligence, affordable housing, Certificates of No Harassment, and NYC Pilot Program. In addition, she is a contributing columnist for Mann Report Management, and has been quoted in articles in publications such as the NY Times and the Commercial Observer. Ms. Rakowski was named as one of the top 100 women attorneys in NYC in Crain’s 2018 Inaugural List.
Speaking At
Panel Discussion: Rent Regulations in NY, and Who's Next? 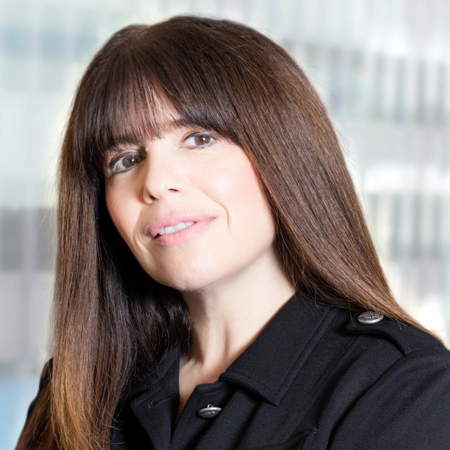