Before becoming an attorney, Mr. Burling had been a productive member of society working as an exploration geologist in the late 1970s throughout the southwestern United States. However, after several years of dealing with irrational government bureaucrats and environmental policies untethered from reality, Mr. Burling decided that what the world needs is more lawyers – if they are willing to fight for rationality in regulatory regimes, property rights, and liberty.

Mr. Burling attended the University of Arizona College of Law in Tucson, where he served as an editor for the Arizona Law Review and received a J.D. degree in 1983. He had previously received a Masters degree in geological sciences from Brown University and an undergraduate degree from Hamilton College in New York.

Mr. Burling has worked with Pacific Legal Foundation since 1983, litigating cases from Alaska to Florida. He is a member of the Federalist Society’s Environmental Law and Property Rights Practice Group’s Executive Committee, a member of the American College of Real Estate Lawyers, and an honorary member of Owners Counsel of America, an organization comprised of eminent domain attorneys who represent property owners. The Owners Counsel awarded Mr. Burling its Crystal Eagle award in 2013.

In 2001, Mr. Burling successfully argued a major property rights case, Palazzolo v. Rhode Island, before the United States Supreme Court, a case which affirmed that rights in regulated property do not disappear when land is bought and sold. He has written extensively on all aspects of property rights and environmental law and frequently speaks on these subjects throughout the nation.

When Mr. Burling is not suing the government, he enjoys skiing faster than he should, bicycling, hiking, swimming, reading, and spending quality time with his wife, family, and grandchild.
Speaking At
Panel Discussion: Rent Regulations in NY, and Who's Next? 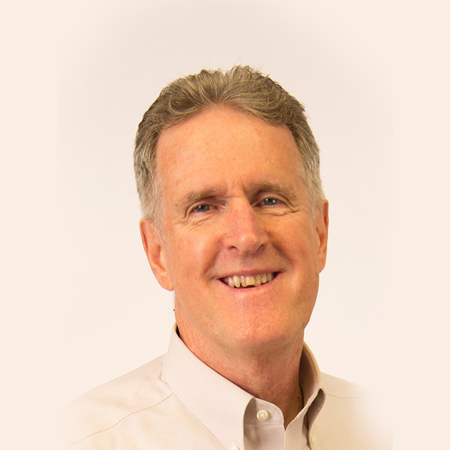