Mr. Pasternak is the Chairman of the Managing Member and the other KABR Managers. Mr. Pasternak founded KABR in 2008 with the majority of the investing partnership's capital coming from his own family office and has been responsible for the firm's strategic direction since inception. Mr. Pasternak is chairman of the KABR Group Investment committee. In 1995, Mr. Pasternak founded Knight Capital Group ("KCG"), a global financial services firm. Mr. Pasternak served as the Chief Executive Officer and Chairman for seven years. Under his leadership, KCG's market capitalization exceeded $5 billion, had revenue over $1.2 billion and over 1,360 full time employees. Mr. Pasternak was awarded the national Entrepreneur of the Year by Ernst & Young. He began his career in 1979 at Spear, Leeds & Kellogg, now a part of Goldman Sachs, rising to become the head of NASDAQ trading, a post that was responsible for the market making in a 2,500 person firm at its peak. Throughout his career, he has served on the boards of numerous publicly traded and private institutions. Mr. Pasternak has over 40 years of real estate and investing experience. Mr. Pasternak has a B.S. in Education from the State University of New York at New Paltz. 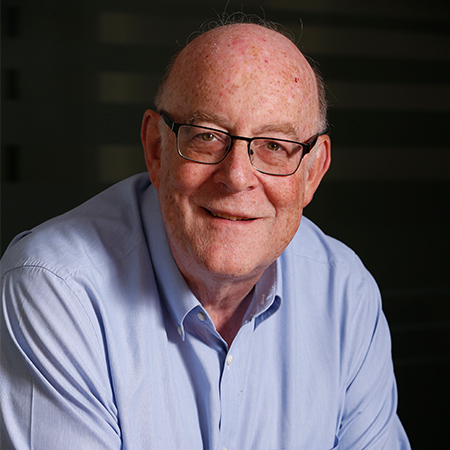